Fifty-five years after his execution in Damascus, the story of the late Lieutenant Colonel Eli Cohen was brought back to light, featured in an Israeli three-part documentary series called – “Field Agent 566” of Israel, featured Channel 11.

This compelling documentary brings back the tale of his successful career as an undercover Israeli agent on enemy soil and allows viewers to feel what ‘Israel’s best spy’  experienced while working as an undercover agent in Syria.

Eli Cohen provided Israel with high quality intelligence derived from the Syrian government elite and military which proved to be extremely valuable during the 1967 Six Day War, where his intimate acquaintance of both the terrain and the Syrian order of battle became very useful, enabling Israel to plan ahead and protect its citizens.

“Field Agent 566” focuses on the preparations made by Israel’s secret service, the Mossad, in providing Eli Cohen with an adequate cover story and exposes some new revelations never disclosed before, which Gabriel Intelligence had the privilege of taking part in.

Creating such a documentary comes with its challenges; new information about Eli Cohen is very difficult to obtain for several reasons.

Firstly, on the Syrian side, Eli Cohen is still a sensitive topic as they suffered the consequences of the leak and exposure of their military capabilities and are still bitterly unwilling to share any information even regarding his site of burial.

Secondly, in Israel, it is impossible to disclose secret information about Eli Cohen’s mission or capture. Until this very day, the public is still in the dark regarding how he was captured.

Thirdly, it has been over 5 decades since his mission in Syria and many of those who were involved in his mission or capture are either very old or deceased.

Under these circumstances and challenges, the production team contacted us in order to assist them in locating new information about Eli Cohen from both the Israeli and Arab sides.

Unfortunately, we cannot share the details of our methods or revelations, however, using our unique and active gathering methods we managed to unearth a great deal of new information, contributing to this documentary through sources in the Arab States.

Presently, there is no substitute for human intelligence and it has proven time and again to be one of the most effective and useful tools for extracting crucial pieces of information.

The third and final part of the documentary will air this Sunday – May 17th, at 9:15PM (Israel standard time) on the Israel Channel 11. The documentary is in Hebrew and all three parts are also available online on the Kan 11 website. When viewing abroad, one must use a VPN in order to be able to view the episodes.

For more examples on how human intelligence can provide crucial pieces of information in day-to-day processes see our case studies.

If you’re looking to explore how our intelligence methods can aid you in making better informed decisions, feel free to contact us. 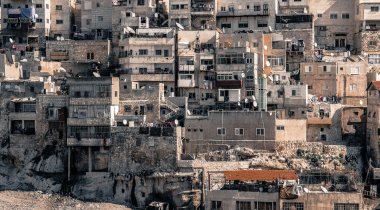 This story exemplifies the power of strong, accurate intelligence being utilized to execute a swift military operation; in fact, lessons learned can be applied to several intelligence use cases. 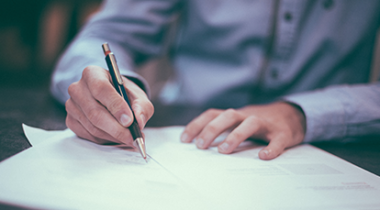 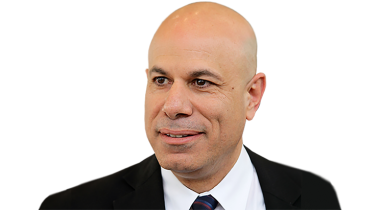 We are pleased to announce the latest addition to our advisory board, one of Israel’s most senior tax consultants – Mr. Doron Arbely, former Director General of the Israel Tax Authority and Israeli Customs.